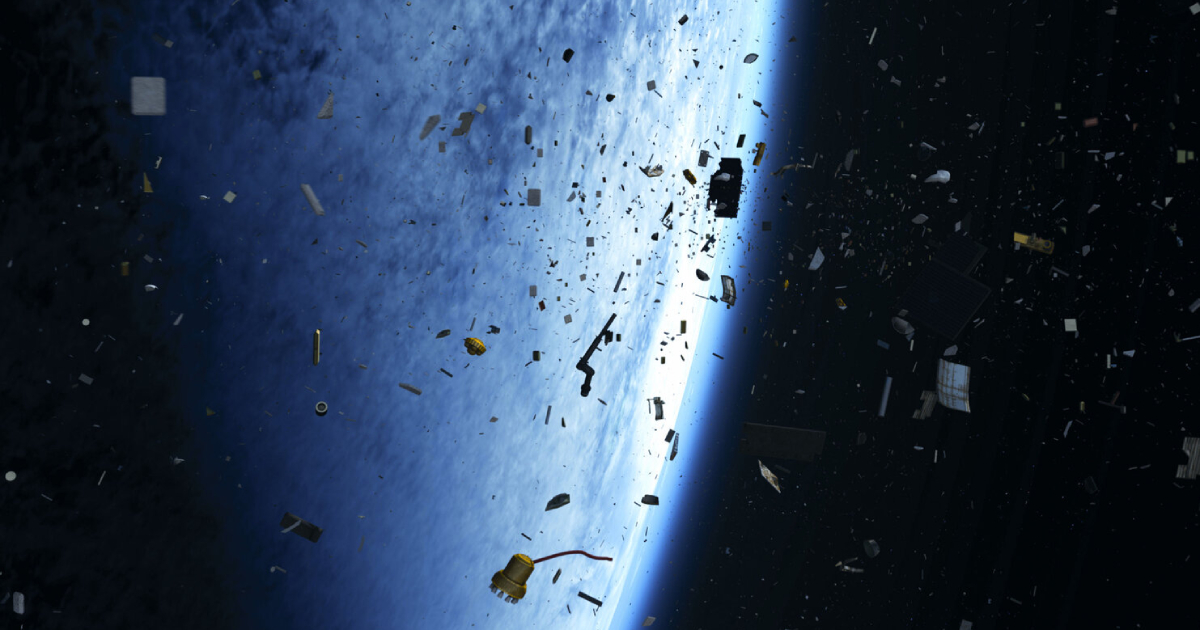 Published on Nature Scientific Reports, the new calculation model has wide implications that range from space sustainability to space law.

Since the launch of Sputnik 1 in 1957, thousands of satellites from many States and companies have been deployed in orbit around the Earth. Through the decades, collisions or fragmentations of satellites generated millions and millions of space debris - scraps, bolts, rocket stages, even astronaut equipment - which travel at various altitudes and with different speeds. Space debris impact can cause major damage to operational satellites and human missions: U.S. astrophysicist Donald J. Kessler has long predicted that debris could increase to the point that the Earth may become enveloped in a blanket of waste, so dangerous that it would prevent space activities for generations.

In order to prevent this troubling scenario and address the growing need for sustainable exploitation of space, the European research project Stardust Reloaded was launched and awarded with 4 million Euros through the European Commission's Horizon 2020 program. Among its key scientific objectives: to globally characterise the dynamics of objects around the Earth to define disposal solutions, to correlate spatially and temporally distant events and families of debris to their parent object, to develop AI tools and methods for space traffic management.

Taking part in the project, professor Alessandra Celletti and researchers Giuseppe Pucacco and Tudor Vartolomei from the University of Rome Tor Vergata co-authored an article on Nature Scientific Reports titled "Reconnecting groups of space debris to their parent body through proper elements", which presents a new mathematical model to associate debris with the specific satellite that generated it.

"In this work we propose a method that allows us to link the fragments, after a certain interval of time, to the configuration of the debris soon after the initial catastrophic event", explained the research team. "This result contributes to addressing a timely problem since, in case of a collision between two satellites or an explosion of a single satellite, it is certainly important to know the parent bodies that generated the space debris. The implications are wide and range from space sustainability to space law."

During last years, many plans and technologies have been proposed worldwide - by academics and government agencies as much as by corporations - to actually deal with space debris, but among the greatest impediments to the cleanup of near-Earth space is the absence of a real commercial incentive to act, since costs have not been assignable to the polluters until now. Through its test cases and data analysis examples, the study detailed in the article (fully readable online with Open Access license) aims to provide a reliable and effective way to connect the proper elements of a set of fragments to a specific break-up event, thus making it possible to track the object, and therefore its responsible entity, that caused the increase in junk in Earth's orbit.